One hundred days of pie No.33 Bridport Gourmet Pie 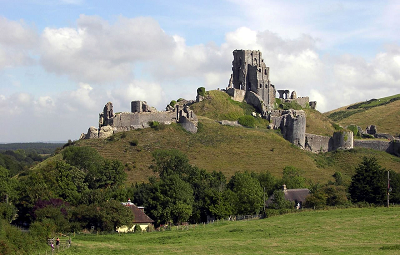 As I’m a third of the way through this little appetiser now, I perhaps need to iterate that the pies featured in this blog are not necessarily the best 100 I had, and they are featured in NO PARTICULAR ORDER as they say on those cheap gameshows you people seem to like watching.

They might be, they might not. I just dip into my pie archives and see what comes out…..if you want the full story then you need to buy the book. Go on, it’s only a tenner and it’ll give you literally minutes of amusement.

One of the chaps off Twitter (@john_neptune) tipped me off about this lot. He advised off driving to Bridport though as it’s in his words “way out west” and it takes forever to get anywhere in Dorset. 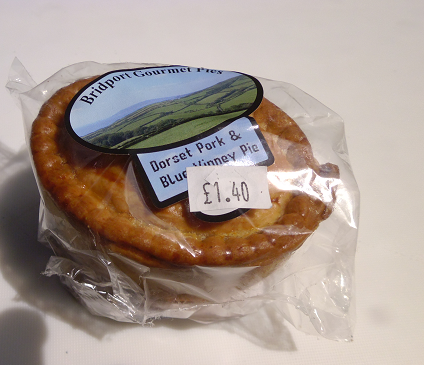 A recurring penchant throughout the book was me was staring at two points on a map and thinking “nah I can do that in an hour”. In a helicopter maybe. I did eventually traverse past the stunning Jurassic coastline and beautiful Lyme Regis sometime later but on this occasion I had to seek out Bridport’s stockists.

So it was that I found myself rolling up at a general store underneath the perilously tall hills leading to Corfe Castle on a furiously warm day. The Bridport Gourmets were big old pies, probably one to share and given the temperature I decided to opt for a smaller Pork and Dorset Blue Vinney pie. Blue Vinney being a type of cheese.

A delightful oval shape, crisp crust (complete with map of Dorset) and whereas the hit isn’t immediate, when the cheese arrives, it hits you in the face like a block of melting Camembert. One to savour indeed. 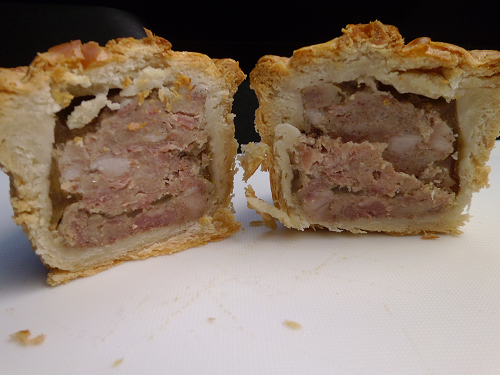 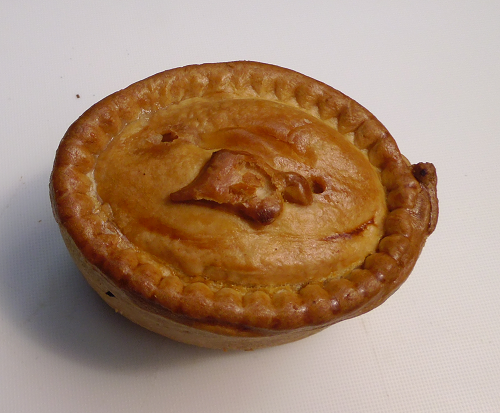