One hundred days of Pie No.26 M.Newitts Steak Pie 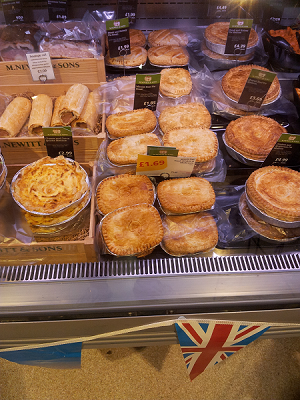 The main premise behind the book was to seek out hidden treasures, yet if I’m honest, 80% of those treasures were probably found via the marvellous medium of Google. It would be completely impractical to set off in the car without a clue as to which place I was heading.

On the occasions where I just turned up somewhere on spec expecting to find a pie shop, I invariably ended up frustrated and disappointed. So, it’s fair to say that a plan is always necessary to maximise pie eating time.

My script would invariably end up written as time is at a premium: where to go and what to buy in any particular town, city or region, mapped out in logical order.

Yet it’s the pies which weren’t on the menu that I accidentally unearth that often turn out to be the best discoveries of them all. The Newitts pies was one such effort. I was in a Budgens in the Norfolk town of Holt, just getting some lunch for me and the family and there they appeared in front of me on the deli counter like a golden vision.

Served cold so I took it home and heated it up and was impressed with the depth and abundance of pure steak filling and a taste richer than Roman Abramovich. Like yesterday’s pie, it was again a touch crumbly but had a sturdy enough shell to accommodate the thick chunks of steak and gravy flowing within.

A sublime pie – made all the more special as it was uncovered completely by chance. 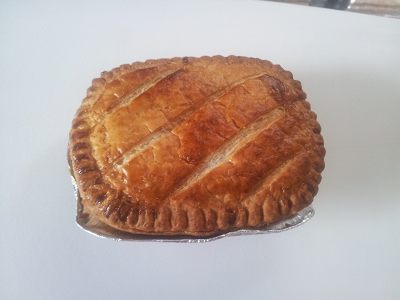 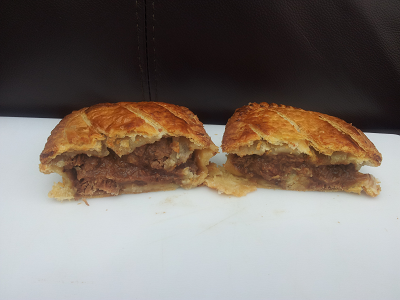